The Beekeeper of Aleppo

Merciless killing at the hands of Syria’s ‘white angels’

Assad: Godfather of captagon trafficking in the Middle East 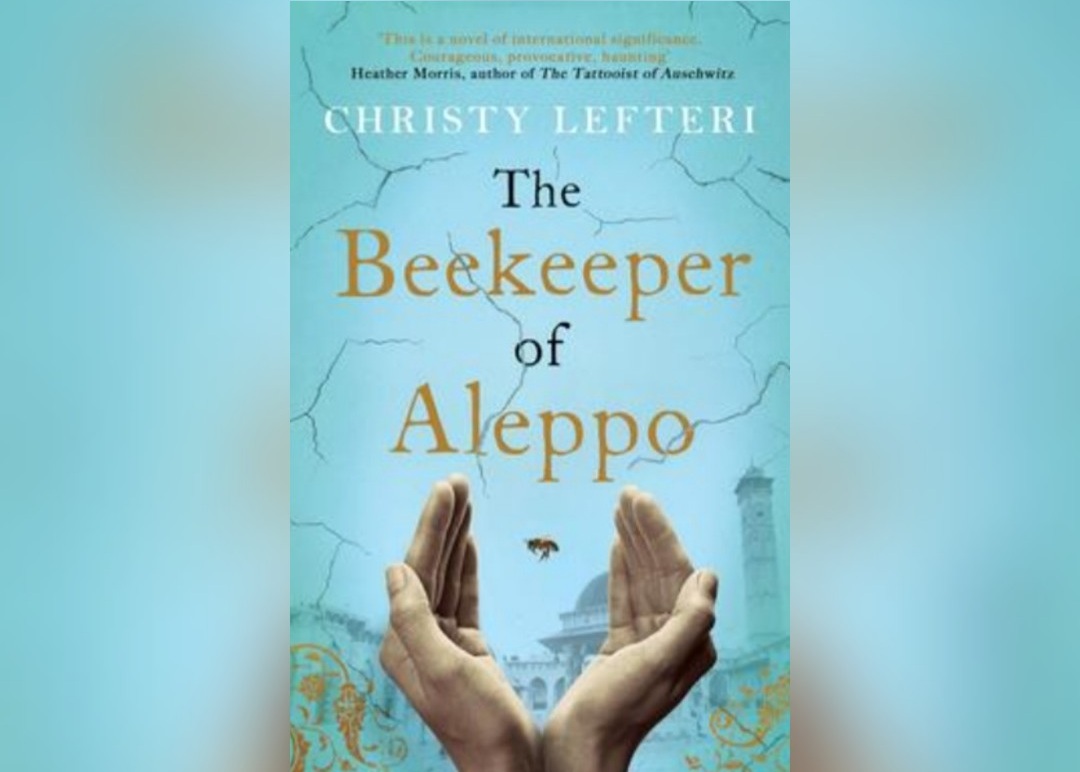 Christy Lefteri’s beautifully written book deals with the experiences of innocent civilians who escaped from Syria due to the humanitarian crisis initiated by the Assad regime in response to a peaceful uprising calling for government reform.

The relentless attacks on Syrian civilians that have been waged for more than a decade by Bashar Assad in his efforts to remain in control of the country have resulted in more than half of Syria’s pre-2011 population of 23 million becoming either refugees or internally displaced.

During the height of the Syrian refugee crisis, the world’s reaction to their plight was a mixture of compassion and anger. Several years later the brutal attacks on civilians continue in Syria, but their plight has pretty much disappeared from the news. Lefteri’s unforgettable novel puts human faces on the Syrian war with the immigrant story of a beekeeper, his wife, and the heartbreaking tragedy that finally convinces them to flee the country they love.

Nuri, his wife Afra, and their young son had been living a simple happy life in the hilly countryside of Aleppo until things that were previously unthinkable began to happen. Those who have followed the Syrian revolution since the beginning will recognize some of the events Lefteri uses in her story such as the burning of crops to ensure food shortages and the January 2013 Queiq River Massacre in which 110 bodies of mostly young men and boys were found floating down the only river that runs through the middle of the city of Aleppo.

The story begins with Nuri and Afra’s present-day struggles and is peppered with flashbacks to where they came from and the events that happened in between that have left them brokenhearted and despairing of life. In the end, it is a testimony to the ability of the human spirit to triumph over adversity that we have seen in so many who find themselves victims of circumstances beyond their control.

Brought up in London, Christy Lefteri is herself the child of Cypriot refugees. She is a lecturer in creative writing at Brunel University. Although a work of fiction, The Beekeeper of Aleppo was born out of her time working as a volunteer at a UNICEF-supported refugee center in Athens, Greece, and is a compilation of the stories of people she has actually met.

A total of 378 pages, The Beekeeper of Aleppo was published by Zaffre in 2019.