It is hard to believe that in this era of modern technology, a time when news reports can literally be broadcast in real-time, the plight of the Syrian people since March 2011 has been unfairly told. With the rare exception of sporadic coverage, the sweeping majority of the world media outlets narrating the Syrian story have been, through a series of intentional tactics, either ill-informed or biased, leading at the end of the day to a systematic gloss over. Thus, the voices of the Syrians are lost in a cacophony of fake news or no news at all, leaving them disappointed and misrepresented. For all of this, the idea of creating the present website was born.

SYRIAWISE is an online media outlet intended to be an easily accessible platform for sharing news and views on Syria, with a special focus on news analyses, personal stories, and opinions regarding the latest developments. However, we are not committed to coverage of daily news or breaking ones. New articles will be published on a weekly basis as they become available. Except those authored by the Editorial Board, articles do not necessarily express the point of view of SYRIAWISE as the goal of this platform is to provide an open forum where different and sometimes conflicting arguments are found.

SYRIAWISE aims to publish the opinions of a variety of contributors from different parts of the world on Syrian affairs, to be a credible voice for the people of Syria, to expose the lies and propaganda regarding what happened and is still taking place in the country through providing accurate and unbiased representation of the humanitarian crisis Syrians have been experiencing over the last 10 years. In order to do justice to the Syrian story, SYRIAWISE aspires to share the magnitude of tragic losses and personal sacrifices. It will also give its readers a glimpse of Syria’s culture and history. SYRIAWISE will do its best to produce well-rounded reporting of the Syrian scene from a variety of angles. SYRIAWISE will work to shed light also on Syria’s millions of refugees and IDPs.

SYRIAWISE is committed to integrity, truth, accuracy, and the highest standards of ethics in journalism. It will provide accurate information in a transparent manner. SYRIAWISE has no hidden agendas, no political affiliation, and no corporate or private sponsors censoring its content.

SYRIAWISE is dedicated to the memory of those lost and the personal and corporate successes and failures of those who survived. SYRIAWISE aspires to help in shedding light on the corporate dignity and proud history of a noble people in a way that transcends the brutality and injustice they have been subjected to in recent years.

SYRIAWISE is truly an independent platform. The only financial support will come through small donations from readers and supporters of a free press. A DONATE button will be available shortly after going online.

SYRIAWISE welcomes opinion articles or reports from every one willing to contribute to the website in line with its editorial policy as stated in the Commitment section above. Those interested can send their pieces tocontact@syriawise.com. SYRIAWISE is also open to comments and suggestions.

SYRIAWISE acknowledges the great effort and precious time of all the contributors who supported the project from the day it was born onwards. Their support is the reason why SYRIAWISE is online now.

A word on the word

SYRIAWISE as a word is the coinage of the noun Syria and the suffix -wise; that is, all content published will relate only to Syria one way or another. 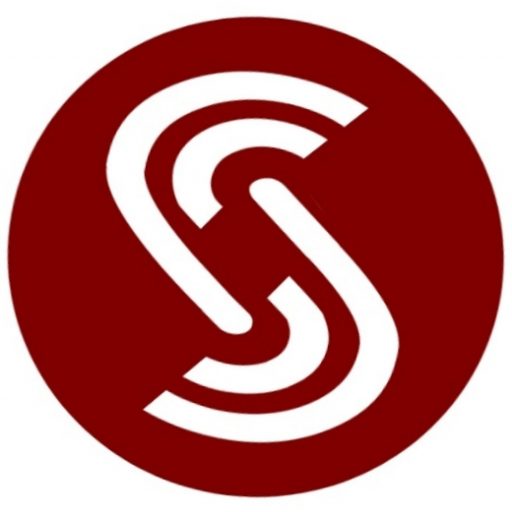