In January 2022, the Assad regime had taken a part in Syria’s third Universal Periodic Review (UPR). The UPR is a mechanism of the UN, created to examine the human rights record of all UN member states. This UPR of Syria was a critical opportunity for the Assad regime to consolidate its legitimacy within the international community in light of its recent “victory” in the 2021 “elections”, and the decrease of open hostilities or at least the most visible ones in the country. It may also help the regime present its own narrative of the situation on the ground, a drastic change from its second UPR cycle which took place during the military attack on Eastern Aleppo in 2016.

The UPR covered several issues: women and children’s rights, torture, enforced disappearance, and violations of international humanitarian law. However, there was one common thread reiterated several times during the review by the Syrian regime and by other states involved in the process: Syria was now entering a new phase, a post-conflict situation. For careful observers of Syria, the increasing insertion of the country as being in a post-conflict setting within a UN venue was not a surprise but rather the result of the regime’s efforts in the last few years.

The 2030 post-conflict strategy for Syria

As part of the UPR report, the state under review submits a national report; the Assad regime’s report contextualized the human rights situation in the country as being something intrinsically linked to terrorism, sanctions, and the occupation of Syrian territories by foreign powers. The narrative that the country was entering a post-conflict setting was supported with an annex of a  200-page document detailing the 2030 strategy for post-conflict Syria.

The Assad administration said that it will offer assistance programmes to rehabilitate victims of terrorism through various forms of economic, social, and psychological support in one specific portion that specifically specified offering reparations to conflict victims. The impacted families returning from asylum and displacement would also receive this aid. The regime’s stated intent with these actions is to combat population displacement and to address any economic or social effects that may result from it.

The inclusion of these measures in the 2030 Post-Conflict Strategy Syria is part of a larger effort by the Syrian dictatorship to appropriate human rights and transitional justice terminology for its own purposes; the idea of a post-conflict environment is simply the most recent illustration of this. The Syrian dictatorship has been attempting for years to portray itself as already carrying out actions that are consistent with transitional justice processes. For example, it has promoted its rehabilitation facilities for soldiers hurt during the conflict and compensation for families of soldiers who were slain or went missing. Additionally, the Watan Document Foundation, a non-profit run by Bashar Assad’s media, has been working on the regime’s project to create an oral history archive to record the battle.

A post-conflict narrative as a normalization tool

The narrative of the post-conflict situation is a part of a decade-long propaganda campaign by the Syrian regime and Russia, which is the regime’s main political supporter. It seeks to divert attention from the ongoing authoritarian and oppressive nature of the regime by propagating the notion that the Syrian crisis was a military battle that was on the verge of being resolved. There is a greater risk that the underlying causes of this decade-long violence and human rights violations will never be addressed as more parts of the international community, including the UN, are adopting this narrative of a post-conflict scenario.

The Assad dictatorship has made numerous more significant efforts to improve its image abroad. Assad’s journey to the UAE in March 2022 marked his first official trip outside of Syria since 2011. The UAE was not chosen at random; it is a nation that had been steadily normalising its relations with Syria over the previous few years by allowing regime-affiliated businesspeople to conduct business there freely and by re-establishing political and diplomatic ties, which ultimately resulted in Assad’s visit. With the possibility of Syria re-joining the Arab League in the background, other nations such as Iraq, Oman, Algeria, Saudi Arabia, Egypt, and Jordan cleared the way beforehand.

This tactic is not new. Instead, it has been an increasingly attractive tool used by dictatorships and authoritarian regimes to push for their narrative through measures that, from the outside, may look genuine and progressive, but are actually utilised to support the narrative of the ruling class. The adoption of a new law against torture in Syria in March 2022 is another recent illustration of this tactic. By adhering to the UN Convention against Torture, the Assad regime is, in theory, addressing the widespread torture carried out by security personnel. However, in practise, neither the local environment nor the ongoing domestic judicial system policies that promote impunity are taken into account by this law. As a result, the law is just a tool to whitewash crimes.

The UN and the international community’s examination of the Assad regime’s human rights record is another important area of concern for them. The regime makes the claim that because Syria is in a post-conflict, it no longer requires the same level of UN oversight, specifically the Independent International Commission of Inquiry on Syria.

In this situation, Assad’s supporters in the Human Rights Council, particularly Russia and China, have blocked this panel on the grounds that its inquiries into Syria were biased. Russia recently implied that other processes and groups, more susceptible to influence by the Assad government, would be better suited to uphold human rights in Syria and that the commission might not be effective in doing so. By this, Syria would transition from a nation that needs the Human Rights Council to pay close attention to it to one that just needs the technical support and capacity-building of the Office of the High Commissioner for Human Rights, with the state’s permission, similar to Mali and South Sudan. Any international agency tasked with looking into violations of human rights would be affected if this occurred.

Foreign policymakers should avoid approaching Syria largely through the perspective of armed confrontations and war, and this includes their refugee policies, in order to contradict the Syrian regime’s narrative. While nations oppose normalisation with the Assad regime and have reaffirmed their opposition to it, addressing the refugee problem by putting all of their attention on stability and safety while ignoring the underlying issues that caused this repression in the first place amounts to complicity in the oppression. International human rights organisations should reiterate that Syria is not safe as long as the Assad regime is in power and adopt a clear joint policy that uses the Assad regime as the primary security criterion to evaluate the situation in Syria rather than merely the number of people killed or missing as a measure of security. 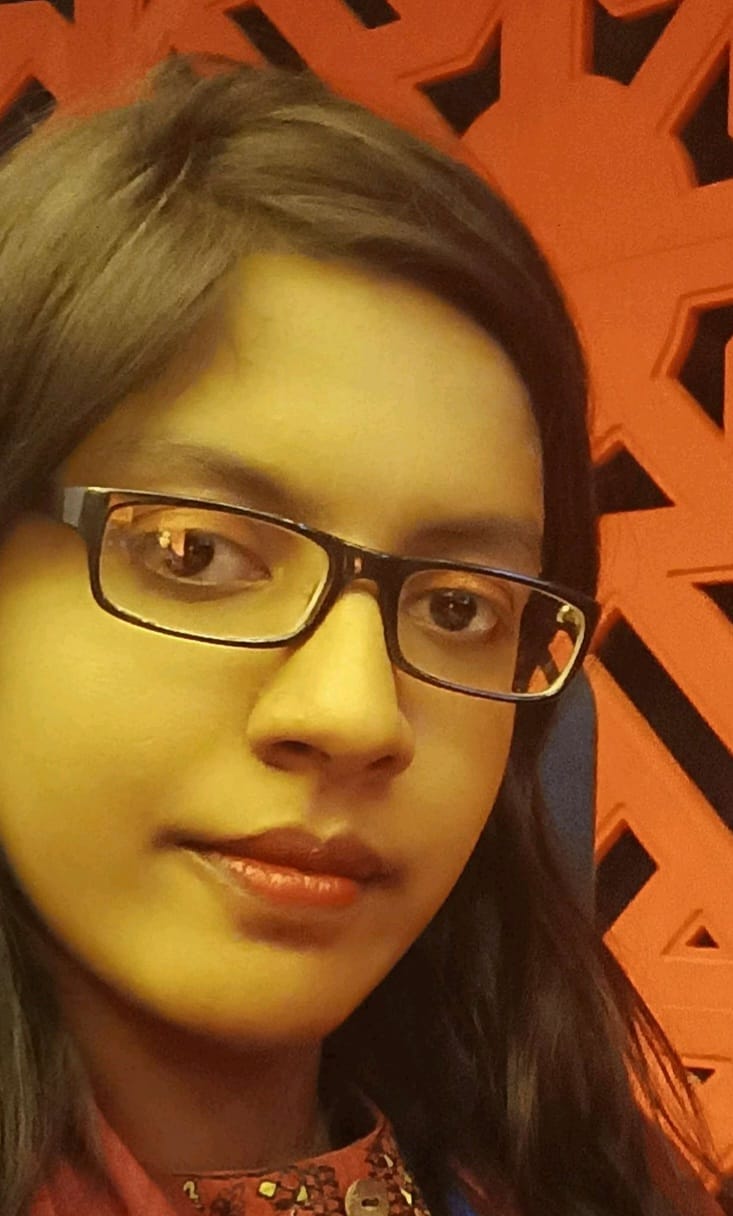