A rational mind cannot help pondering the wicked nature of the Assad family that has now been ruling in Syria for more than half a century. Why is it so evil? Why is it so fond of killing and destruction? Why does it seem to revel in the shedding of blood?

The Assad family rule is not simply a normal dictatorship. While it is true that it has many things in common with other dictatorial regimes such as North Korea, and to some extent, China and Iran, to name just a few, this family is different from those in such countries because those regimes are all overwhelmingly dominated by extremist ideologies that they still adhere to even if they include oppressing their peoples.

But the Assad family has never been without a mask to use while controlling the Syrian people. Baathism was no more than a façade to publicize a national ideology and to claim animosity towards the “imperialism” of the U.S. and the “colonialism” of Israel.

The Assad family always has a slogan to sell to support its continuing rule and to justify its grip on power. At times, priority in its propaganda list was given to liberating the occupied land of Palestine and the Golan Heights. In others, especially in the last decade, the regime media outlets kept using the clichés of fighting armed takfiri terrorists. Of course, there has always been a high demand to confront the “world conspiracy” being plotted against the steadfastness of a “state that stands in the face of progressiveness.”

As a matter of fact, one only has to do a quick historical, down-to-earth survey of the past five decades to expose the real face of this family regime and it is by all means not like any modern form of government at all.

The Assad family rule is only reminiscent of a warlike sect founded by Hassan El-Sabbah, the Nizari Ismailis, a breakaway group from the Ismaili branch of Shia Islam who came to be known as the legendary Assassins, were scattered throughout Persia before eventually establishing strongholds in a series of mountain castles that extended into Syria. The Assassins were best known for their use of political killing and assassination.

A quick study of legendary stories told about the Assassins reveals how history is seemingly repeating itself in Syria. Some go so far as to say that Assad’s family ancestors originally came from Iran, although these claims have never been proven. Still the current relationship between Assad regime family members and the Mullahs of present-day Iran is very strong and in recent years the regime has been allowing the Mullahs to spread Shiite teachings all over Syria in exchange for helping Assad to remain in power.

Assadism is their singular ideology and their only religion

But in reality, the Assad family holds allegiance to no specific ideology or religion. Their allegiance is only to themselves and they do not mind changing the Syrian identity and heritage if doing so garners support from outside forces, currently Iran and Russia. They have no problem with selling the whole country in exchange for staying in power. Assadism is their singular ideology and their only religion.

It is at the hands of the consecutive regimes of Hafez the father, Bashar the son, (and most probably Hafez the grandson in the future), that Syrians have witnessed never-before tragedies that destroyed their country and turned it into a literal wasteland.

Just as the Assassins used to do, Assad uses killing and torture in order to achieve political ends. But even as the Assad name has become synonymous with Assassin, the reality of their depravation is far worse.

While many of the stories told in Europe about the legendary “Assassins” were sensationalized by their enemies and not entirely accurate, the cult of the Assads has been perpetrating worse crimes and committing them in broad daylight in the 21st century where they can be easily recorded and broadcast to the eyes of the whole world. As such, the crimes of the Assadists are not merely stories rooted in legend but are easily verified realities rooted in hard cold facts. 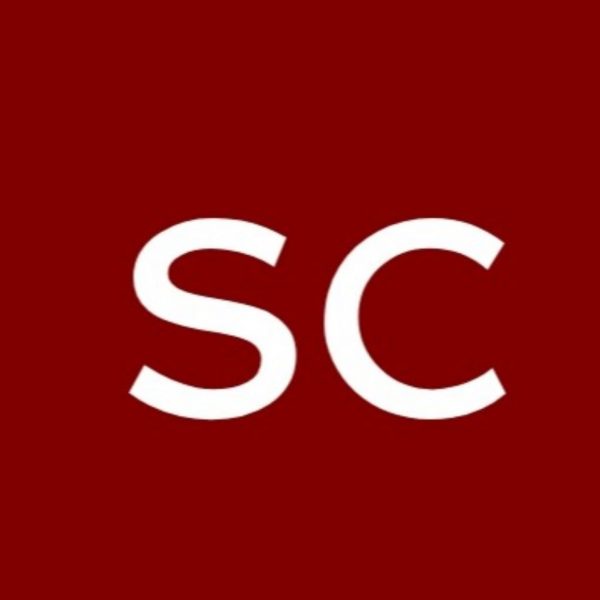