One of the Assad regime’s unwritten “laws” that have supremacy over the written ones is that if it is for the sake of Assad, no one will hold you accountable if you commit a crime or perpetrate a massacre. On the contrary, you will be promoted in the bloody hierarchy of the power ladder in his state of terror.

This shocking conclusion can be drawn from studying Syria’s grave human rights violations over the past five decades. It is a fact that there has not been one single punishment for any crime committed under the name of the Assad regime. This practice is not only the norm; it is the rule. Without one single exception, this is taking place as if it were part and parcel of the country’s “constitution”.

In the Assad “legal” apparatus, courts do not try criminals; they only sentence individuals who oppose (or fail to support) the Assad regime

In Syria under Assad, the father and the son, it is forbidden to take to court any criminal or perpetrator of any evil act (killing, wounding, torturing, etc.) that is done for the interest of the Assad regime, as the whole judicial system is run by the regime. Bashar Assad, the head of the regime, is the “First Judge” and the chief of the Higher Justice Council. So, how can he be the judge and the accused at the same time?

In the Assad “legal” apparatus, courts do not try criminals; they only sentence individuals who oppose (or fail to support) the Assad regime. The trials of many peaceful freedom activists testify to this.

The most recent shocking example that proves the unwritten rule that Assad criminals are not sent to courts is the case of Amjad Youssef, a member of the regime’s security intelligence who committed a massacre that was recorded in the al-Tadamun neighborhood of Damascus in 2013. An unedited video of the gruesomely callous executions of just a few of the massacre victims went viral on social media after its release in 2022 and clearly identified Youssef as the perpetrator of the crimes.

[Amjad Youssef is] free to tell other perpetrators and would-be assassins and executioners that as long as you do it for Assad’s survival, you are secure and immune from prosecution

Youssef’s cold-blooded slaughter was filmed by one of his own colleagues and perhaps was aired live to his superiors in a command center somewhere in the city as it was happening. The video released last year clearly showed how the blindfolded victims were lured to the edge of a body-filled pit, one by one, before being shot in the head by Youssef. When the pit was sufficiently filled with the bodies of the regime’s victims, it was set on fire.

In spite of the undeniable evidence of his crimes, Youssef has not been held accountable. He is safe and sound and free to tell other perpetrators and would-be assassins and executioners that as long as you do it for Assad’s survival, you are secure and immune from prosecution. Just one more proof that there are no laws in Syria that protect regular Syrian citizens, only laws that protect the regime and keep it in power even if that means the wholesale slaughter of innocent civilians.

Assad knows for sure that his survival would not have been possible without the likes of Youssef. Assad also knows that in the future he will continue to need these particular kinds of blood-thirsty thugs. The regime cannot continue without them as it cannot survive without terrorizing Syrians.

Killing is one of the pillars of the regime. Arousing fear in the hearts of innocent civilians is a tactic that is used to maintain Assad’s control over the people of Syria and ensure his continued self-serving dictatorial rule.

Amjad Youssef is still free, and will always be free, as long as Assad is on his thorny throne. 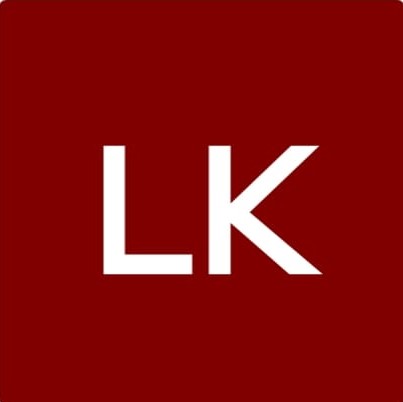