Throughout history there have been a good number of physicians or medical practitioners who turned into serial killers. Psychologist Radovan Karadzic of former Yugoslavia was convicted of committing genocide. Nazi doctor Josef Mengele, mainly known for his actions at the Auschwitz concentration camp, where he performed deadly experiments on prisoners, was one of many in a team of doctors who selected victims to be killed in the gas chambers. He is an outrageous embodiment of evil in its ugliest forms. The list goes on and on until one present-day name pops out: Dr. Bashar Assad.

Dr. Assad, the current self-proclaimed president of Syria, was once a graduate of a medical school and for some time he received some training as an ophthalmologist.

Ever since Dr. Assad came to power in 2000 after the death of his father (Hafez Assad), he has been portrayed in the state-run and allied media outlets as a young compassionate leader, husband, father and UK-educated doctor. He is also presented as the main fighter against terrorism in the Middle East.

But who is the other Dr. Assad, the real one, away from TV cameras and fabricated propaganda campaigns? Who is the principal perpetrator of crimes against humanity in the 21st century?

The real Dr. Assad is a representation of the opposite of all that the word physician stands for. The gap between the two extremes is appalling, a reminder of Dr. Jekyll and Mr. Hyde, a Gothic novella by Robert Louis Stevenson about a well-known doctor with an unpredictably dual nature: one outwardly good, and the other hidden from public view and unspeakably evil and cruel.

In the case of Dr. Assad, the extravagance lies in the fact that we are before a case that bluntly violates a basic life axiom: a physician is supposed to treat people not to tread on, not to speak of kill or even gas, people, especially innocent civilians.

Although Dr. Assad has been killing all the way through (one of his most horrific crimes was attacking Damascus suburbs with chemical weapons in 2013 some kilometres from his presidential palace) his favorite dish on the bloody menu is ironically his fellow physicians and all those who work in the medical field.

The trial of Dr. Alaa Mousa which began last Wednesday in Germany is exposing just one in a series of large-scale atrocities committed by the medical workers under direct orders from officials in the regime of Dr. Assad. German prosecutors will try to prove about 18 charges of torture and one of murder in the trial of Dr. Mousa who is accused of targeting opponents to Dr. Assad in military facilities.

This has been Dr. Assad’s policy since day one of the start of the uprising in Syria. The World Health Organization (WHO) reported at the end of 2012 that 78 percent of ambulances had been damaged and more than half were out of service. By fall 2013, an independent commission established by the UN Human Rights Council found that “deliberate targeting of hospitals” is “one of the most alarming features of the Syrian conflict.” By mid-2014, more than 3,300 health workers had been arrested, detained, or disappeared, according to WHO reports.

According to well-documented UN and Physicians for Human Rights reports, Dr. Assad, as the head of the state, is responsible for targeting medical personnel and facilities. Until December 2021, about 1000 medical workers have been killed and many more were detained and tortured, some to death. Medical facilities were subjected to airstrikes, missile attacks, and shelling more than 600 times.

In independently-verified reports, Dr. Assad’s snipers shot at the injured as they tried to enter civilian hospitals. Such incidents were also told by eye-witnesses on the ground. Some of the wounded were sent to military hospitals, where they would be most probably tortured. Many health workers fled, leaving hospitals seriously short of staff. Those captured by the regime forces were forced to reveal the names of medical colleagues offering care to the protesters.

Being a physician means abiding by the values encapsulated in the Hippocratic Oath. However, Dr. Assad is not only a violator of this pledge, but a constant perpetrator of every possible crime the world has ever heard of. Dr. Assad went way beyond the physician in a well-circulated joke in Syria about a doctor attending to a pregnant woman in labour. The doctor came out of the operating room and said that he had to sacrifice the lives of the woman and her newborn just so that he could stay alive. Dr. Assad has killed the mother, the baby, and his fellow medical workers. Dr. Assad also demolished the operating room. 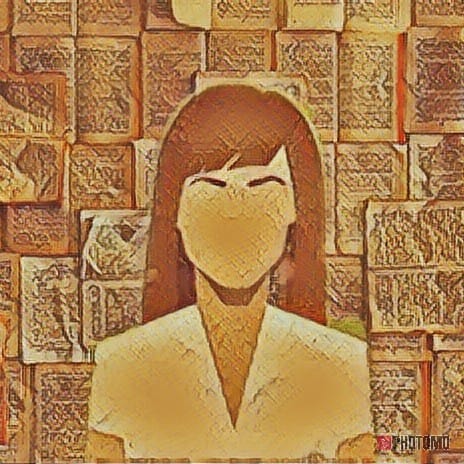