The emergence of extremist Islamic groups in Syria remains a great mystery. Have these groups labelled with the mark of terrorism really emerged from within the Syrian fabric? Were their cultural and religious legacies a reason for the growth and nurturing of such groups?

These questions are important as Syrians before 2011 were proud of their flexible understanding of religious beliefs, and were not absorbed in the flame of sectarian conflicts.

Some believe that the government is responsible for the emergence of extremist organizations, when it released the leaders of these organizations from state prisons to infiltrate the ranks of society that was engulfed in the flames of repression and excessive despair from the policies of international inaction. Syrian activists calling for change had the opportunity to pressure the government and force it to step down, similar to what happened in some Arab countries that experienced this kind of quiet change in the hierarchy of power without resorting to cycles of violence, but the government unleashed the hand of the security services and extremist groups to oppress defenceless civilians as a punishment for their actions.

Others adopt the conspiracy theory by claiming that there was an international scheme whose first objective was to strike the peaceful movement, and to break up the Syrian society into various directions in order to bring about various demographic changes, and to redraw the map of the Middle East starting from Syria. These countries had no way to pass that scheme other than releasing the hand of Islamic groups to infiltrate moderate societies at the first stage, implicate them with suspicion of extremism and terrorism in the second stage, and then plunge them into endless absurd wars.

Many did not bother to research and investigate the reasons for the emergence of these extremist groups in the context of social and psychological studies. The Islamic groups which have emerged in recent years on the Syrian arena cost the Syrians exorbitant prices that they could not afford to pay were not extra-terrestrial beings that fell from the sky to suddenly stand on the heads of the Syrians. There were a natural product of negative sediments, accumulations and a misunderstanding of the relationship between members of society and their interrelationship with the religions and beliefs they believe in.

The patriarchal and political regime has participated in the destruction of the personality of the Syrian individual through its contribution to destroying the psyche, through education and discipline, without being aware that could push him to compensate for that wreck by resorting to revenge and retaliation against those around, as well as perpetuating the motives of hatred and resentment. The wilful neglect in understanding one’s reactions, studying one’s spontaneous behavior, and controlling one’s emotions, which are usually surrounded by severe repression and resulted from it, caused severe deviations in the essence of the Syrian personality. This made the Syrian a prey to extremist ideas that many Syrians thought were alien to them and their conservative and moderate society.

Perhaps the most brutal and ugliest of the harsh scenes was distorting the moderate face of the sweeping majority of Syrians, and presenting them to the international public opinion as hardliners. It is not easy at all to change the nature of any peaceful society, and make it dress the guise of extremism and terrorism without having loud reactions. The light at the end of the tunnel lies in the fact that there are growing movement of resistance within the same society to get rid of all these accusations. 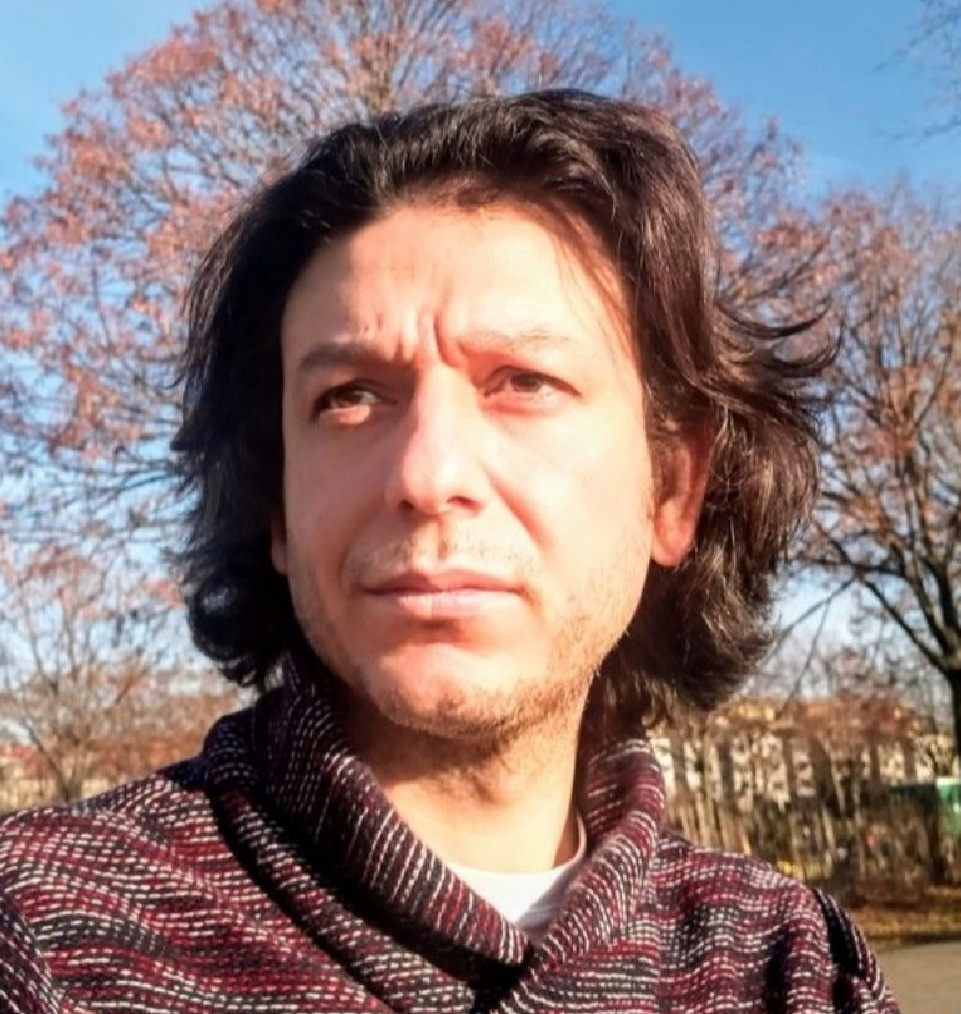 Thaer Alnashef
Syrian journalist based in Austria. Graduate of Faculty of Media, Damascus University. Authored a number of novels, plays and books.