Opinion | Only Syrians’ unity will determine their fate

There is no doubt that Bashar Assad’s disengagement from reality obscures his perception and prevents him from recognizing the existence of a catastrophe, or even a crisis, befalling on Syria and its people. His oblivion has turned Syria into a burning center of decay in the Middle East that threatens the peace of the region and the world. The schizophrenia of this “regime” has afflicted the people of Syria, and everyone who comes into contact with, or is involved in, the Syrian issue. Consequently, illusions have become the master of the situation and have led to the state of death and depression that we are witnessing today.

The illusion has taken a different form in Turkey; it is one that considered the displaced Syrians to be “immigrants” among their families, the modern “Ansar” (guests) with the flavor of ancient history. Turkey is the one that carried millions of them at a time when the doors of many of their Arab brothers were closed in their faces. But Syrians forgot that Turkey also has its own interests and national security that is difficult to neglect; they had the illusion that Turkey would fight the world for them. The world had failed to intervene as their situation deteriorated, leaving only Turkey on their side, to the extent that the delegation of their opposition to the “negotiations” was called the “Turkish delegation” — whether it was for Geneva, Astana,  or the constitution negotiations.

The western side of Turkey requires some bargaining, which ultimately must be at the expense of Syrians.

The illusion was mutual between the immigrant guests (Muhajirin) and their hosts (Ansar). They forgot the proverb “too much familiarity breeds contempt.” The Turkish side imagined that the issue of its guests was entirely in its own hands, and did not realize its weakness, and the taking of its decision was a weakness for it, and vice versa. And the guests relaxed, thinking that fate and the Turkish brother would liberate their country for them, forgetting that in restoring the homeland they cannot afford to compromise the decisiveness of their cause, that “Astana” is not a ceasefire, that “constitutionality” will not uproot Assad for them, and also their host’s turbulent bilateral relationship with the Russians — the protectors of those who expelled them from Syria under the siege. The western side of Turkey requires some bargaining, which ultimately must be at the expense of Syrians.

And suddenly the two sides wake up to facts that have lost their clarity. So shocking Turkish statements about “reconciliation” with their killer come out, and Syrians come out in the millions in refusal to do so. And so, it seems that they are coming out against Turkey when in reality they are simply awakening to the fact that only their nail rubs their skin and that their strength is in the unity of their body, their word, and their true alliance with their host.

Syrians suddenly woke up, and accurately absorbed the intended Turkish message. It was their disillusioned message to their only friend, Turkey, that the “reconciliation” that might benefit it now, would be fatal in the future. For them, it cannot be a substitute for a comprehensive solution. Their worldwide outcry says that there is no political solution in Syria with the existence of a system of tyranny. The illusion that had allowed them to be seduced by “empathetic” countries and an international system without credibility, has been broken. They have finally realized that there is no solution for them without unification that is based on something other than their disillusionment and disappointment at the weaknesses of their own opposition that has failed them.

Syrians need a plan to resolve the existing contradictions and fragmentation, a cooperative work project based on morals and a new national spirit based on collective thinking, and a new method of work whose approach is to uproot their thorns with their own hands.

Just as Syrians know perfectly well that they cannot impose any order on Turkey, they do not expect, or want, Turkey to impose on them what takes away their rights and closes their future as a means for recovering their country from tyranny and occupation. Syrians have already paid the highest price. There is nothing left for them to lose except the torment they’re currently living. Syrians need a plan to resolve the existing contradictions and fragmentation, a cooperative work project based on morals and a new national spirit based on collective thinking, and a new method of work whose approach is to uproot their thorns with their own hands. An example of this would be what is happening in some Syrian governorates to uproot the phenomena of malice, authoritarianism and slander led by the regime’s criminal gangs. The uprising of those places — as translated by their huge demonstrations in the north of Syria — rekindled the flame of the revolution. It will be viable as a permanent intifada (uprising), bringing them to their goals with lively consciences and bright minds. 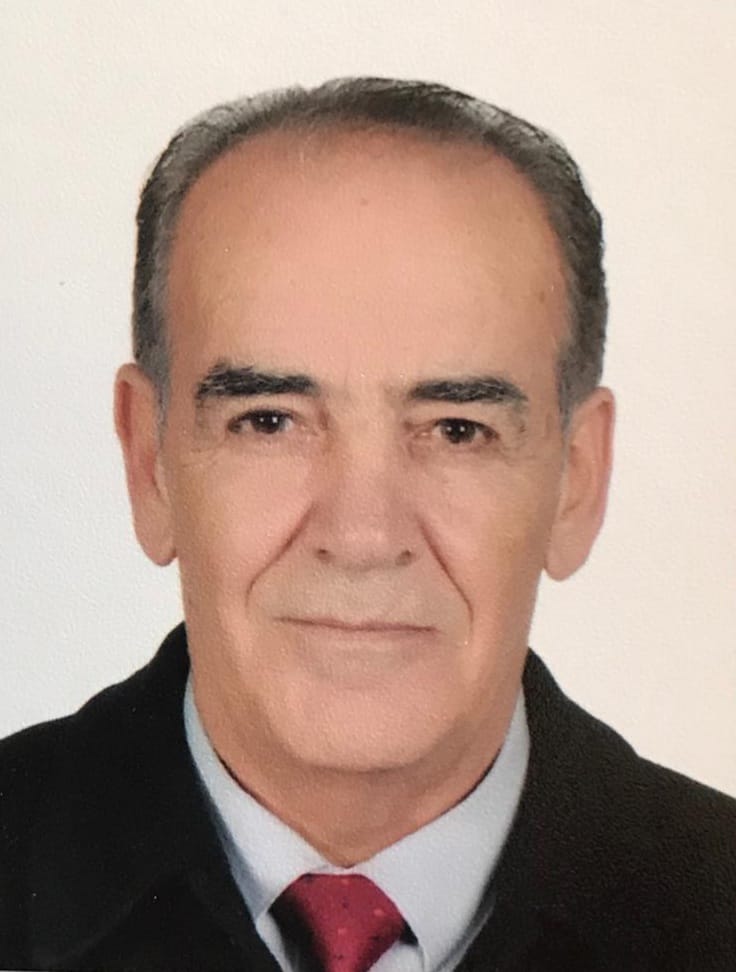