Writing from Ukraine, I do believe that the biggest similarity between Syria and Ukraine lies in the fact that both have a common enemy: criminal Putin.

Ukrainian citizens were very shocked by the images of bodies of civilians who fell victim to the Russian assault on the village of Bucha in the country.

In the days since the Russian withdrawal from the village, workers have been struggling to remove the bodies of dozens, perhaps dozens of dozens, of civilians, from city streets, hastily dug mass graves and the basements of buildings in order to give them a proper burial. An unknown number of civilian bodies show signs of execution, their hands tied behind their backs, and some of them were shot in the legs and head.

All wars may be similar in terms of bombing and the suffering of victims, but the similarity of methods and tactics being used here and in Syria indicates that the perpetrator is one and the same and that this perpetrator expects the international reaction to also be the same.

The main difference between the Syrian and Ukrainian cases is that in Damascus there is a tyrannical regime overpowered its people with the Russian army, while in Kyiv there is a popular leader who will go down in history with his noble and courageous stance of protecting his country from the invasion of one of the most powerful armies in the world, and from the recklessness of the most arrogant of presidents.

The real face of the similarity is the criminal Russian enemy, which destroyed the city of Aleppo and its countryside. And now the city of Mariupol has been destroyed as well.

While support for Ukraine is coming in different forms such as money, weapons, and experts, Syrians have been for 11 years subjected to extermination at the hands of the Russians and the Iranians.

The Russian-Ukrainian war has clearly shown the extent of the contrast and contradiction in the way countries that claimed their friendship with the Syrian people dealt with the methods and mechanisms of their support for the Ukrainian people militarily and logistically. While support for Ukraine is coming in different forms such as money, weapons, and experts, Syrians have been for 11 years subjected to extermination at the hands of the Russians and the Iranians. But many of those Syrians who were calling for help are no longer alive and neither the Security Council nor the world’s superpowers have intervened to hold Assad, Putin, or Iran accountable even though the world has confirmed beyond any doubt that the regime, Russia and Iran have committed war crimes in Syria.

Evidence, including the photos of crematoriums and corpses leaked by “Caesar”, has prompted US lawmakers to pass the “Caesar Act” that imposed sanctions on the Syrian regime and its supporters, but sanctions have done little to stop the bombs still being dropped on civilians in Syria.

Assad will not be able to stay in power without the umbrella provided by Putin.

What is taking place right now in Ukraine will be reflected on the Assad regime in Syria and will have to change the course of actions, for better or worse. Whether the possibility of him appearing before the International Criminal Court exists or not, he will not be able to stay in power without the umbrella provided by Putin. He will suffer great political and economic damage, and it is probable that his regime will be the first peripheral victim of Russian involvement in Ukraine in the near future. 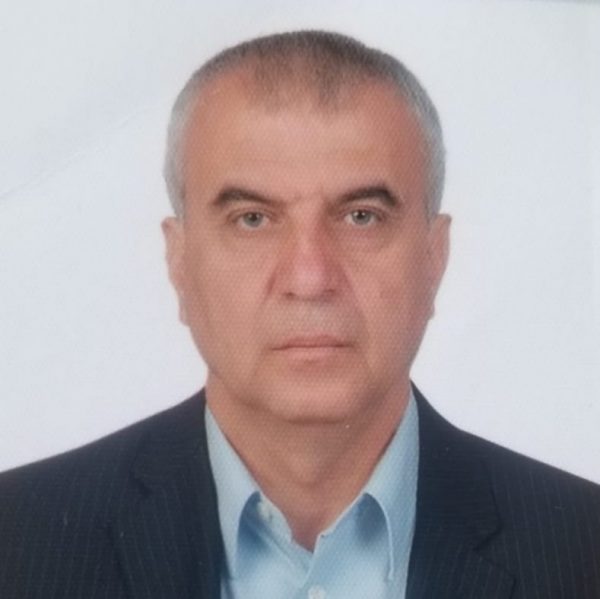