In an article published by Syndication Bureau, Dr. Haid Haid, a Syrian columnist and a consulting associate fellow of Chatham House’s Middle East and North Africa program, writes that since recapturing the largely agricultural province surrounding Damascus in 2018, Bashar Assad “has sought to portray the capital as a haven of calm in a country riven by conflict.”

Dr. Haid says that it did not take long for some governments to accept Assad’s narrative. “Based on the relative absence of anti-Assad activities, Sweden and Denmark agreed that Damascus is safe enough for Syrian refugees to return home.”

Dr. Haid looks at this assessment as an oversimplified risk that is not based on facts on the ground. “Sixteen attacks have been reported in and around Damascus since April, killing a total of 13 people affiliated with the government. While it is not clear who is behind the attacks, the high volume – more than one per week – raises questions about the stability of areas held by the government.”

“Local media recorded six assassination attempts in April. One attack was reported in the city of Damascus, while the rest took place in areas outside the capital, including Qatana, al-Kiswah, Beit Jinn and al-Worood district. Two casualties were reported,” Dr. Haid goes on to say, stating that a similar number of attacks took place, concentrated in towns outside Damascus. “Then in June, four attacks occurred – in Hawsh Nasri, Beit Jinn, Qudssaya and Sbeneh – killing a total of five people, three of whom died while dismantling improvised explosive devices (IEDs).”

It is worthy of mentioning, according to Dr. Haid, that “pro-government media did not report on every incident, choosing instead to play down the uptick in violence. Even when some of these attacks were publicized, government-supported news outlets generally portrayed the targets as civilians.”

“Independent news sources, on the other hand, reported that most of the casualties were government fighters or combatants, not civilians. A tally of these sources finds that 11 of the 13 killed since April were members of local security and armed forces, and two were Iranian-backed foreign militia members – one from Lebanese Hezbollah and the other from the Afghan Fatemiyoun.”

Dr. Haid cites multiple media organizations as saying that “four of the casualties were found days after they disappeared, suggesting they were kidnapped first. Abduction for ransom has become a widespread phenomenon in Syria, which means that criminal groups might be responsible for some incidents. If so, the killings could have happened either because the operations were not successful or because the attackers wanted to cover their tracks.”

Dr Haid believes that the identity of the perpetrators is not the most important element of these attacks. “The biggest unknown is whether the government has the capacity to prevent them from striking again. While the answer remains unclear, the random pattern of these incidents, their spread across a relatively large area, and the diversity of potential suspects make such a task a formidable challenge.”

Dr. Haid affirms that even if the government can put an end to this wave of killing, “recent developments have shown that the security of areas officially deemed safe is in fact precarious and fragile.”

“Western governments should not be fooled by Assad’s claim that the Syrian capital is safe for the country’s refugees, or anyone else,” concludes Dr. Haid his article, stressing that “Syria remains in a state of war, and the only path to lasting peace is a comprehensive and fair political solution.” 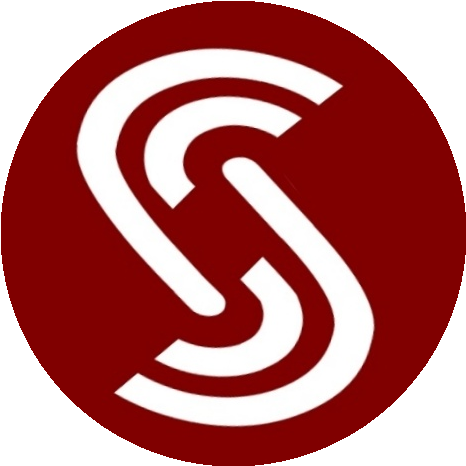