After roaming the length and breadth of the country, valiantly striving for an end but engulfed by many calamities, he had become very weary and tired of fighting and decided to take a break in the middle of nowhere.

He leaned his back on a large rock to rest his exhausted body under the branches of a tall tree and escape the scorching rays of the sun. He intended it to be a short break, after which he would continue with what he had vowed to himself to do.

As he rested, the weary warrior heard voices nearby. His eyes wandered around the place, and there, at the bottom of the hill, he saw young women filling jars of water from an ancient well. His feet led him to the tree nearest to them and he did not hesitate to take a peek as he listened to their laughter. For he had not seen a woman’s face for a long time, so much so that he had forgotten the features of his mother who had died when he was very young.

He listened attentively to their chatter and saw one of them lifting her dress a little as she moved about. The sun was shining on them as if it were a plot against his heart. Another woman noticed his presence. She lowered her eyelashes in embarrassment, turned to pick up her jar, walked away and asked her companions to follow her back to the village.

The screams of revenge in his head urged him to leave, but something inside him started to wake up. He recalled his mother’s face and images filled his mind, all coming from far away.

He decided to walk toward the well. He felt a gentle breeze permeating the atmosphere around him. The scent of the young women who had been there before him was still there.

Little by little, he recalled his mother’s scent. He closed his eyes, and saw more trees growing around him, many migratory birds landing on them briefly, then flying off to continue on their way in search of a promised spring.

He opened his eyes to see a male crow that remained on a branch with his female companion who was too ill to continue flying any more.

He wandered among the nearby trees then climbed up the opposite hill.

As he climbed, his rifle bullets started falling out of his pocket and he felt his load begin to lighten.

As his burden lifted, the fire of revenge that had been ignited in his head began to die.

There, looking down from the top of the hill, he began to recall many memories: the lanes and alleys, of his childhood and the face of the woman whom he loved for years, but had not dared to express his feelings to. He thought about how he finally put them into words in a letter he sent her before leaving. He did not know yet if there was an answer.

He decided to enter the village. He toured its houses, greeted its people, and played a little with its children. Noting that it was completely devoid of men and youth, he asked about where they were. He knew that they, like him, had gone out to seek vengeance, but no one had learned anything about them until now.

Their mothers, wives and their children were anxious to see them and still waiting for them to return.

With the sunset, he returned to his first tree. He saw the male crow burying its female partner. He recalled that he had never thought of doing so even with his comrades in seeking vengeance.

He put aside his rifle for the first time.

He searched in his head and could no longer find his revenge. Most probably it left him on the way back from the village. He decided to build a hut on the spot and wait for the women to come back tomorrow. 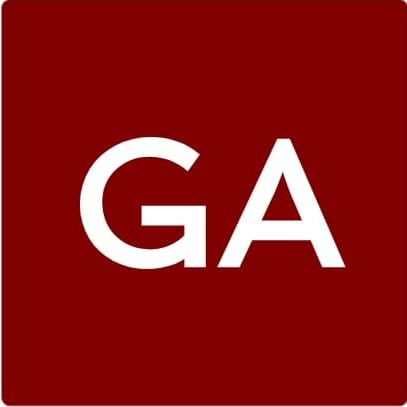