The worsening living conditions Syrians, mainly children, inside and around the country have been going through over more than a decade are reaching an unprecedented level. The tragedy that started in 2011, with the popular uprising against the regime of dictator Bashar Assad which turned into a nightmare that continues to this day, has exhausted their lives to the fullest, leaving no light at the end of the Syrians’ tunnel. The oppression of the Assad regime coupled with the harsh conditions have forced nearly half of the population to flee or seek refuge, at a scale second only to the two world wars and the other half to suffer all forms of agonies.

One of the striking examples is the school dropout rate in the regime-controlled areas being 22%, according to the Assad Minister of Education, meaning more than one million Syrian children are out of school on in a part of the country.

Some 14.6 million Syrians, half of them children, are in need of humanitarian assistance

At a time when the country is recording skyrocketing inflation and prices and facing its worst economic crisis since 2011, students are left at the risk of child labour, early marriage, early pregnancy, recruitment into the army and armed groups, exploitation and trafficking.

3.1 [of syrians] are severely food insecure, the sixth largest number in the world

It is now a fact that 90% of the population lives below the UN’s poverty line, and 12.4 million people are food insecure, of whom 3.1 are severely food insecure, the sixth largest number in the world according to the World Food Programme (WFP).

Some 14.6 million Syrians, half of them children, are in need of humanitarian assistance, the highest number since 2011, according to the Euro-Mediterranean Human Rights Monitor.

90 percent of Syrian children are in difficulty and in need of support, and that more than 2.4 million children inside Syria, regime-controlled and otherwise, are not in school

The UNICEF released a report last year saying that 90 percent of Syrian children are in difficulty and in need of support, and that more than 2.4 million children inside Syria, regime-controlled and otherwise, are not in school.

In light of these data and figures, despair permeates the Syrian citizen, burdened with the requirements of life and helpless in the face of the lack of solutions. This has led to an increase in suicides, since the beginning of this year until August, more than 150 suicides were recorded in Syria due to lack of livelihoods and psychological ordeals.

Children are the weakest point, and the most affected segment in society, and his reflects negatively on them either in the form of deprivation of the most basic rights or being subjected to violence, putting the current Syrian generation in a tragic situation and at risk of illiteracy in the twenty-first century.

In the absence of any strategy to confront these frightening numbers by the de facto forces in various Syrian geography, people, especially children, will continue to live in the darkest of times. 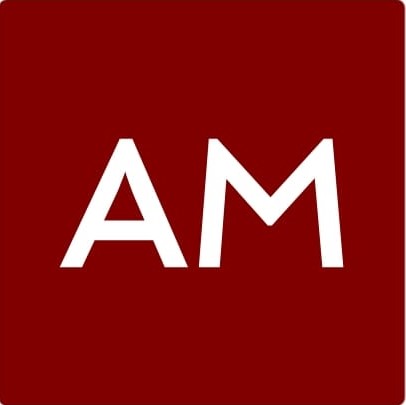