Syria’s IDPs and refugees: High time to try a solution

It has been more than 11 years of war led by Assad regime and its militias against Syrians, which left hundreds of thousands dead, many more wounded, millions refugees or displaced inside and outside the country, a war in which the regime has used all kinds of conventional and internationally-prohibited weapons, and emptied entire cities of their inhabitants to be replaced by others of foreign nationalities loyal to the regime, brought from Lebanon, Iran, Iraq and Afghanistan.

the major powers in the world did not want to stop the persisted criminality and brutality of the regime, supported by the Iranian and Russian allies

The biggest human tragedy of the 21st century was and is going on under the eyes of the world. It true that it received media coverage, documentation and live and direct broadcasts, showing the targeting of civilians, hospitals, markets and schools by the Assad aircraft and artillery and other military and paramilitary forces, yet the major powers in the world did not want to stop the persisted criminality and brutality of the regime, supported by the Iranian and Russian allies.

This is in addition to the violations of ISIS, which displaced many residents of villages and cities. ISIS, being an Assad-created entity as some of its leaders were released from the regime’s prisons to spread terrorism in the region and justify the war waged by multiple parties against the Syrian people to plunder Syria’s resources and bring its people to their knees.

Add to this the practices of the Autonomous Administration and the Kurdish PKK Party, which displaced a large number of villagers and attacked them under the pretext that they belong to ISIS.

Turkey’s project to establish a safe zone within the Syrian borders was one of the solutions proposed to address the problem of asylum and migration, especially since Turkey hosts four million refugees, and it wants to return them to Syria after building safe and air-protected camps and cities by NATO, so that the problem of displaced Syrians to Europe is solved in exchange for Europe granting Turkish citizens visas to enter it.

The European Union has reached an agreement with Turkey that includes an integrated plan to address the current refugee crisis, and the most important provisions of this agreement are to help Turkey prevent migrants from leaving its territory and work to keep them in return for Turkey receiving large financial assistance from the European Union. It was also agreed that migrants who could enter the EU would be returned to Turkey.

All of this is not enough as it does not solve the problem. More actions must be taken to approach the question of Syrian refugees and IDPs alike. Experts put the following recommendations on the table of discussion:

1- Establishing a research center concerned with studying the situation of Syrian refugees, in terms of age, education, gender, economic and social situation, and trying to integrate the displaced in the countries to which they were displaced.

2- Working to form a nucleus in the Syrian refugee communities in order to promote the proposals of the Syrian revolution and keep the refugee in contact with the motherland.

3- Asking the Turkish government to grant permanent residency to Syrians free of fees, granting licenses for commercial projects, and approving expired passports to avoid the need for Syrian embassies and consulates that extort Syrians, and play the roles of brokers to get more thefts in the pockets of Syrians in exchange for obtaining their documents.

4- Forming a working group that includes politicians, human rights activists, social workers and media figures to work on improving the situation of Syrian refugees in Turkey and neighboring countries and developing awareness of the various dangers of asylum to reduce the number of Syrians leaving to other countries of the world. As well as to pressure governments and international organizations to find a just solution to the Syrian issue and remove the reasons that force Syrians to seek refuge.

The above are just 4 out of many more. The problem of Syria’s IDPs and refugees cannot be solved very soon due to a number of internal and external factors, but at least it is high time to start trying to do so. 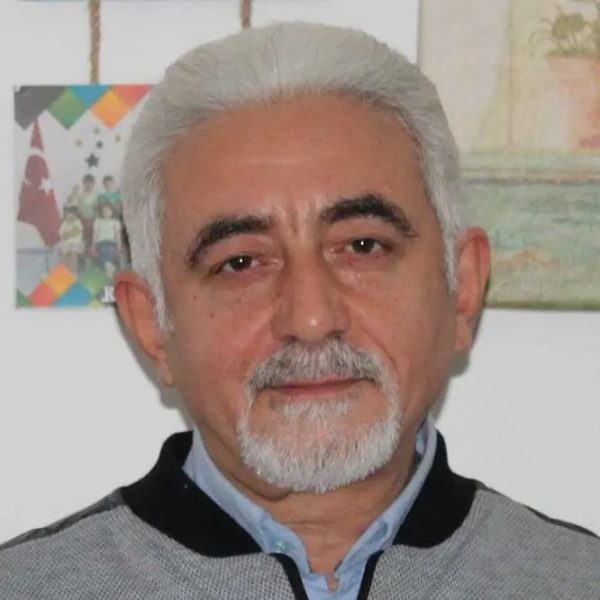