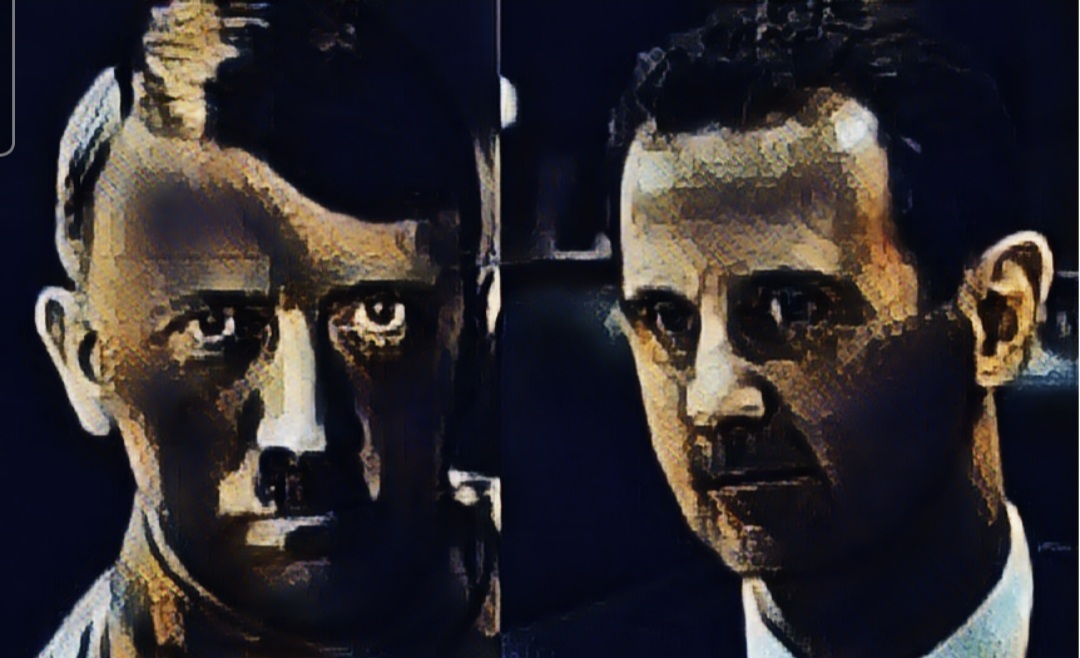 “Never Again” has become “Never Mind.” These are the haunting words of Holocaust survivor Eva Mozes Kor (1934-2019) who along with her twin sister Miriam (1934-1993), was tortured and experimented on by the infamous Josef Mengele, Auschwitz’s “Angel of Death.” Eva is one of several Holocaust survivors who have expressed outrage and disbelief over the world’s apathetic reaction to the mass atrocities committed by the Assad regime in Syria. To these survivors of the Shoah, who still carry the physical and psychological trauma of their nightmarish experiences nearly 80 years later, it is appallingly hypocritical and empty to hear the same people who declare “Never Forget” with tear-stained faces, touting the importance of learning from the horrors of the past, to give a collective shrug when confronted with the crimes against humanity happening now, in real-time, for all to see.

I am an Art teacher and Holocaust educator at a middle school in Kewanee, Illinois, a few hours west of Chicago. I have an ideal opportunity to incorporate many different subjects into my lesson plans. I endeavor to demonstrate to my students that art is not created in a vacuum and that artists are inspired and informed by the world around them. Each project I present to my students always has a component that relates to Math, Science, History, Literature, or current events. It is this interdisciplinary quality of art that has made my role of Holocaust educator such a natural fit. In Illinois, schools have a mandate to include Holocaust and genocide education in their curricula, with the expressed purpose of teaching young people about the dangers of hatred, racism, intolerance, and totalitarianism, so as to prevent another Holocaust. Sadly, there have been many genocides since the Holocaust, Bosnia, Rwanda, Sudan, to name a few. So, when the horrors committed by the Assad regime started filling the news, and social media feeds, I felt it was imperative, as a Holocaust educator and a human being, to include lessons about Syria into my classroom.

unlike the horrors of the Holocaust, which were largely committed away from the public gaze, the murder, torture, gassing, and persecution happening in Syria, is available for anyone with an internet connection.

I began including lessons about Syria in my classroom in the Fall of 2016, as besieged Aleppo was being devastated by regime forces and Russia. I find that numbers like 6 million are often hard for students to comprehend, so to cultivate empathy, I focus on individuals that are caught up in the conflicts. Just like Anne Frank, the young Syrian girl Bana Al-Abed condensed the huge scope of the calamity into a personal story to which my students could relate. The more they got to know Bana, the more they realized how much they shared with her despite living on the other side of the world. She loved Harry Potter, just like they do. She loved her family, her mom, and her home. All she wanted to do was enjoy life, and live in peace.

I strongly believe that schools around the world should be teaching their students about the almost daily crimes against humanity happening in Syria. Neglecting these atrocities is an affront to all survivors and victims of genocide, including the Holocaust. In addition, unlike the horrors of the Holocaust, which were largely committed away from the public gaze, the murder, torture, gassing, and persecution happening in Syria, is available for anyone with an internet connection.

So, we, as fellow brothers and sisters on this planet, do not have to ask ourselves hypothetical questions about what we would have done if we were living in Hitler’s Germany, because “Never Again” is now. 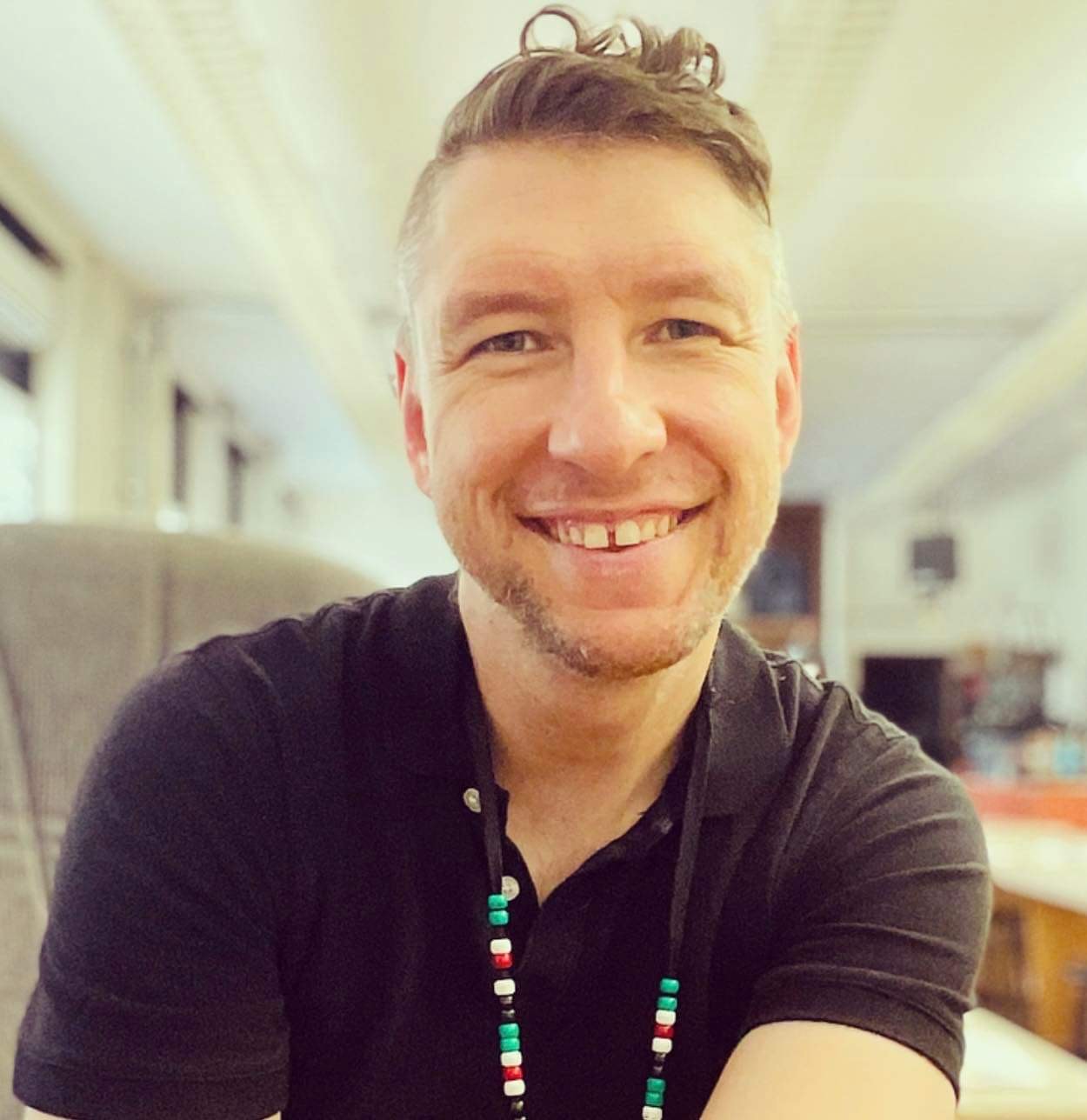 Marc Nelsonhttps://marcnelsonart.com/
Marc got a Masters in Art degree from Eastern Illinois University. Marc’s paintings and drawings have been featured on CNN, BBC, DW, AJ+, NPR, CBC, The New York Times, The Washington Post, Enab Baladi, and other news and human rights agencies.