At first glance, the Syrian regime’s issuing of Law No. 16 of 2022 criminalizing torture could be viewed in accordance with the constitutional obligations of each state prohibiting torture, especially since the Syrian government signed the provisions of the Convention against Torture in 2004. However, in actual reality, it has not stopped committing murders in its security institutions since Hafez Assad, father of Bashar, made it his strike arm.

We find out with a preliminary reading that this is a political media movement aimed at circumventing international pressures, and an attempt to evade Bashar Assad’s personal responsibility for these systematic violations, making individual violations carried out without the knowledge of the leadership, by relying on scapegoats of officers whose powers have expired and weakened their abilities to criminalize them for their crimes.

In the 2012 Constitution, Article 53 clearly states that “No one may be tortured.” Also, Article 391 of the Syrian Penal Code criminalizes the act with its explicit phrase “Anyone obtaining information by force is subjected to imprisonment between 3 months to 3 years.”

This political smartness revealed the stupid fall of the security legislator by ignoring Decree 14 of 1968, which prohibits the legal prosecution of murderers from members of the security services, as article 16 of it literally states: “None of the employees of the [Security] Apparatus may be prosecuted for the crimes they commit while carrying out the specific tasks assigned to them, or in carrying them out, except under a prosecution order issued by the director.”

The Internal Regulations Act of the State Security Apparatus No. 549 of 25/5/1969 also states in article 47: “No employees, assignees, secondments or contractors of the State Security may be prosecuted directly for offences arising from the job, or in the course of carrying them out, before being referred to the Disciplinary Board of the Apparatus, and a prosecution order by the Director.” This was followed by the issuance of Decree 69 of 2008, which granted the Political Security and Police of the Ministry of Interior absolute protection.

Therefore, the Syrian regime’s goal behind issuing the decree of criminalizing torture is to send a message to the international community directly linked to the Dutch complaint to the International Court of Justice on September 18, 2020 against the Syrian government for failing to meet its international obligations regarding the Syrian government’s violation of the Convention against Torture signed in July 2004. Canada joined in those efforts and declared its support for participation in such measures as of March 2021. This step avoids political circumvention by transferring the files of violations to the International Criminal Court, where there is the Russian-Chinese veto.

The Koblenz trials in Germany confirmed that torture crimes are systematic in the Syrian regime, as the judge stated in sentencing both Anwar Raslan and Iyad Ghraib, that the crimes of torture committed in Syria were systematic among the Security services of the Syrian government. In addition to the foregoing, the UN reports of the Special Investigation Committee in Syria confirm the technique of torture in Syria and that they are not individual errors. International human rights organizations, such as Amnesty International, have for decades confirmed the torture methodology of the Syrian regime in the frightening Palmyra prison.

The main obstacle to the application of the law is that it has given the Public Prosecutor’s Office the mechanism and responsibility to protect witnesses from security officers who have committed the crimes, but it did not include any protection measures for witnesses who survived torture! In addition, it does not mention any measures that would provide redress to the families of the victims and compensate them, or any precautionary measures to prevent torture in detention centers and prisons in the future.

The clear legal gap in the decree is that it does not distinguish between extreme and light violence, such as insults and insults.

In the final analysis, war crimes and crimes against humanity do not fall by the passage of time. There will be trials waiting for the perpetrators, somewhere, one day. 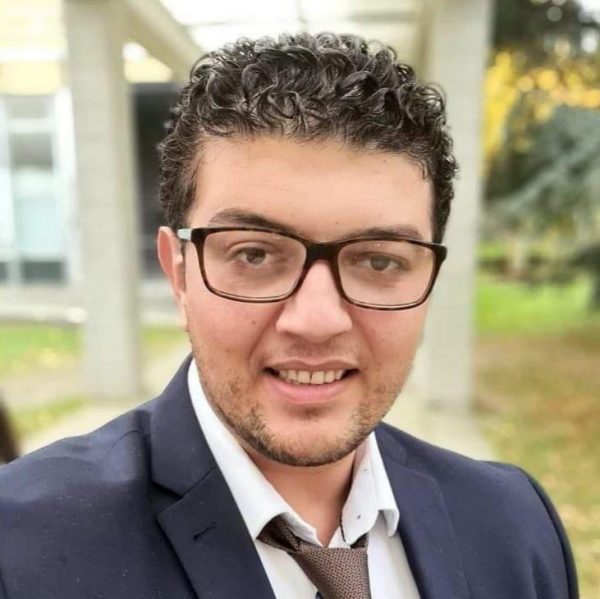