In current Syria, black markets became the main providers of medicine, electricity, oil, and gas; informal networks became central to daily life. But, along with black markets come war-profiteers and warlords-people who exploit instability. Corruption that was codified into government structures under the Assad regime worsened after years of war; institutions that were already fragile broke down. With the power vacuum, the rise of crime networks was inevitable and the Assad’s involvement in organized crime was only to be expected. After all, the family would do anything to survive.

Captagon, a type of amphetamine, traces its origin to a German pharmaceutical company in the 1960s. Originally prescribed to treat psychiatric conditions, the drug was found to have addictive qualities and was removed from the licit market in 1981. The GITOC explains that Syria developed a unique ‘pharmaceutical’ relationship with another country, allowing for the exchange of chemical expertise and the establishment of clandestine labs along the Syrian-Lebanese border. However, in the early 2000s, Lebanese and Syrian actors took over the Captagon trade.

When the Syrian war broke out, institutions collapsed, unemployment increased, and the black market flourished. The Captagon trade grew exponentially. Throughout the 2000s, the Captagon trade was mellow, but in 2016, evidence showed Syria was procuring raw materials necessary for the production of the drug at an unprecedented rate. Drug seizures from that same year in Europe, the Middle East, and North Africa show just how vast the drug trade had become. Without the protection and know-how of the Assad regime, this would have been impossible.

Cut off from the world after sanctions were implemented, Assad family members invested in the Captagon trade to survive.

Lebanese actors like Hezbollah and the Assad regime were already familiar with Captagon, so when the Assad regime was cut off from international funding, they turned to the manufacturing of this drug to survive. Government manufacturing centers, abandoned warehouses, and trade networks allowed the trade to grow. A study by the New Lines Institute mapped Captagon production sites and found that there were 15 large-scale production sites in Syria, all in government-held areas, and 20 small-scale production sites concentrated at the Lebanese-Syrian border. Clearly, the legacy of the early Captagon trade and the relationship between Hezbollah and the Syrian regime was continuously evolving––as allies in war and organized crime.

Just like they did during times of peace, the Assad family has always had their hands in state affairs. Cut off from the world after sanctions were implemented, Assad family members invested in the Captagon trade to survive. Though evidence is scarce, reports show the Assad family have been involved in all aspects of the trade: production, transportation, and protection. Samer Kamal Assad and Assad cronies like Rami Makhlouf (an Assad cousin) were involved in the production of Captagon in the port city of Latakia, coincidently, the province with the highest number of Alawites (the religious sect to which Assad belongs). Transportation is facilitated by companies owned and operated by Wasim Taher Assad and Mohammad Shalish. Protection is offered by Syria’s Fourth Division, an elite division of the Syrian military headed by Bashar Assad’s brother Maher Assad. The drug trade has now become a family affair.

In 2020, it was estimated that Syria’s Captagon economy was worth $17.5 billion compared to the country’s licit exports which only totaled $800 million in the same year. The Captagon trade is so lucrative that it is worth 22 times the nation’s total licit exports. Seizures in the same year totaled $3.5 billion. Clearly, the trade is booming and it is lining the pockets of Bashar Assad, his family, and his cronies. Syria has fallen and re-emerged as a narco-state in which a considerable portion of the national economy is reliant on the drug-trade and cartels, or simply put, the power and wealth of the trade have infiltrated the government.

Syria is the new template for Middle Eastern states; it is the first narco-state in the Middle East, but it may not be the last.

This problem, however, is not merely a Syrian one. Although the international community’s interest in Syria has waned over time, it cannot afford to ignore this problem. Over the past five years, Captagon seizures have occurred in Europe, even reaching east-Asian ports in Malaysia. Captagon (its trade and the instability it promotes) represents a major policy issue for the international community. The EU and other governing bodies should take heed of the warning of researchers and policy analysts before the trade overtakes the economies of other fragile states in the Middle East.

In the shadows of a failed state, a new one emerged in which there is a new post-war economy. Syria is the new template for Middle Eastern states; it is the first narco-state in the Middle East, but it may not be the last. There might still be hope––it’s just a question of whether the world cares enough to do something about it. 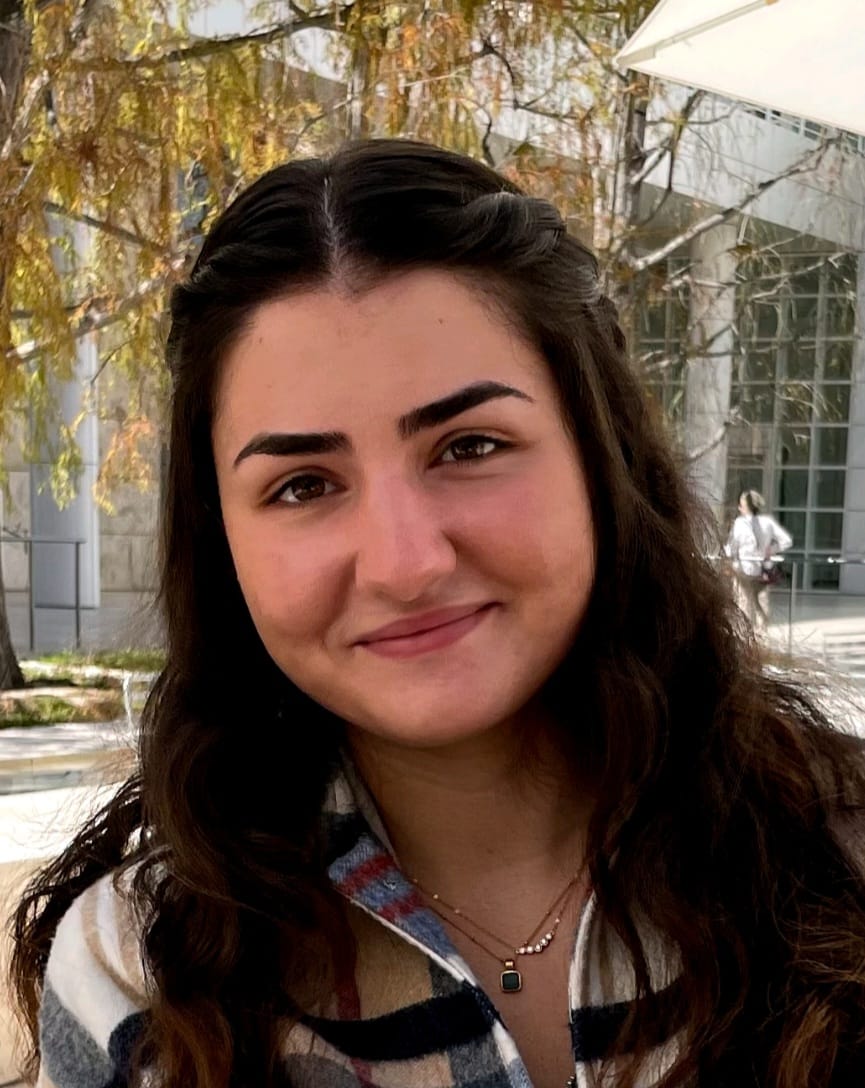 Lara Nour
Lara Nour is a student at UCLA pursuing a degree in Public Affairs and Middle Eastern Studies. She is interested in American foreign policy in Syria and foreign intervention.