I got acquainted with the real situation in Syria, with the Revolution, and with the pacific protests suppressed in blood long time after March 2011 as Italian people close to the right wings kept spreading false information and propaganda supporting Bashar Assad and calling him a hero and that his army was fighting against Isis to defend his country!

After talking to real people and getting first-hand information, I got to know more and more about the chemical attacks, people disappearing, family members waiting for their loved ones who vanished or detained in Assad’s prisons, such as brave and tireless activists. Samira al-Khalil and Razan Zaitouneh are just two examples. Names, such as Abdulbaset Al Sarout became common in my daily life that I could think about them as old friends.

I won’t visit syria until the regime falls

What is troubling me now is that I feel still a desire for visiting Syria, a country that I learned to love day by day through the tales and pictures of my Syrian friends. But I know, because I feel that this is the right thing to do, that I won’t visit Syria until the regime falls.

What is troubling me more is that there are reports talking about videos made by a new branch of so called digital nomads. I don’t like to judge people without knowing them, but I find it unacceptable that many of them are, right now, visiting Syria and claiming that it is a safe place to visit.

Of course, if you visit regime-controlled areas as a tourist, this makes good publicity to the regime.

They proudly post their pictures, showing the Syrian flag (of course the one with two stars), showing places that of course are beautiful, but they don’t seem to recognize the consequences of their behavior. I’ve scrolled their Instagram pages and in the comments they also dare to say that Syrian people are extremely happy and feel safe in Syria now. The war is over, nothing wrong. I bet they didn’t visit Idlib.

Many people aren’t really aware that bombings are still going on in different areas of Syria, just because it’s something that hardly is mentioned in the news

I don’t want to mention the ones that claimed in the past to be defending human rights of oppressed people.

But I find this phenomenon really dangerous.

Many people aren’t really aware that bombings are still going on in different areas of Syria, just because it’s something that hardly is mentioned in the news. Because of this, they could really fall in the trap and think that visiting Syria is a good idea, also to give economic help to a country after ten years war to rebuild itself. I won’t blame those naïve people.

a way to legitimize a regime that Syrians have been fighting for years, a regime that is oppressing and killing them, and taking away their hopes, lives and loved ones

This kind of cheap but paid publicity made by digital creators has innate dangers that we need to highlight.

The first one is being a way to legitimize a regime that Syrians have been fighting for years, a regime that is oppressing and killing them, and taking away their hopes, lives and loved ones.

The second one is that this kind of testimonies invalidate the stories of million of Syrian refugees that had to leave the country to lead a decent life, to help their families that were left in poverty and also to escape to death just because they raised their voice against Assad.

Third, I think that this can really hurt all the people that had to leave a country they loved with all their hearts, and while those bloggers walk freely and happily on their land, they cannot even think about coming back.

I think it’s a phenomenon that should be discussed and exposed. Probably it will be hard to stop it, because usually those digital nomads are sponsored, but at least we can raise our voice and spot a light on this increasing and dangerous trend. 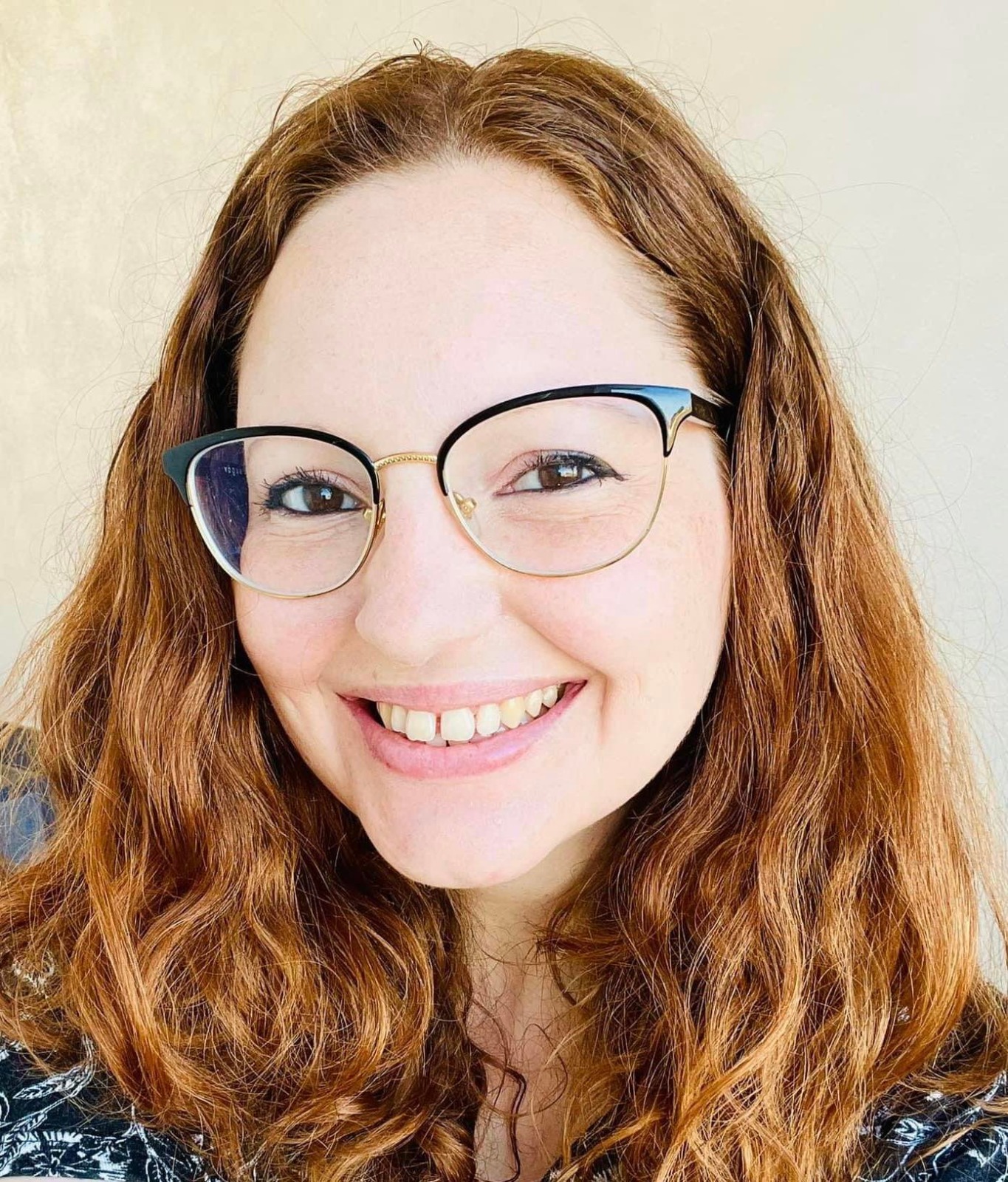