Recently I participated in an online discussion. Joel Rayburn, founder/director of the American Center for Levant Studies and Professor Dr. Ahmet Uysal, director of Center for Middle Eastern Studies, were among the main speakers. The major questions addressed were the situation on the Turkey-Syria border, the intentions of the parties involved being Turkey, the Syrian opposition forces, the YPG, Russia, Assad, Iran, the USA, and others and where the crisis is heading, and what should be done.

In my opinion, all that talk about these matters is in the final analysis and at the end of the day leads to the US policy in the region. America, which claims to be fighting terrorism, is the main backer of the SDF, labelled as a terrorist entity by Turkey. So, here we are talking about conflicting parties each of which has its own agenda.

The Caesar files are maiNly for blackmail, not for really condemning the Assad regime

The Assad regime has killed and arrested hundreds of thousands of Syrians while America has closed all avenues for military aid to reach Syrian freedom fighters. The Caesar files are mainly for blackmail, not for really condemning the Assad regime and finding a solution for the Syrian crisis.

America is the one which controls all occupations in Syria

Human rights files in the Arab region are of interest to the West only if they are beneficial to exploiting the local governments and exploring investment and commercial opportunities.

In the discussion, I asked the former US Special Envoy to Syria, Joel Rayburn, about why America prevented Arab countries from helping Syria. His response was vague as usual and he did not answer.

As a matter of fact, America is the one which controls all occupations in Syria. This has been the policy of all American administrations, Republican or Democratic alike, over the past decade. Obama and Biden are not different from Trump as far as Syria policy is concerned.

Mr. Rayburn then said that America had twice bombed Assad’s military centers. Of course, this happened only for media purposes and it didn’t mean anything for the Assad regime. On the contrary, such American acts will portray it as a real enemy of the imperialist power that wants to oppress the people of the region, a claim that the regime of Assad the father and the son used to spread over the past 5 decades.

if Putin withdraws the Russian forces from Syria, he will embarrass and expose the American policy there

America intervened in Ukraine and supported it in various ways and evidence exists and it has worked on doing exactly the opposite with the Syrian opposition.

I believe that if Putin withdraws the Russian forces from Syria, he will embarrass and expose the American policy there. In this scenario, The US will have to rely on another power to keep Bashar Assad in power. I will not be surprised at all if delegates this mission publicly to Iran and its sectarian militias. 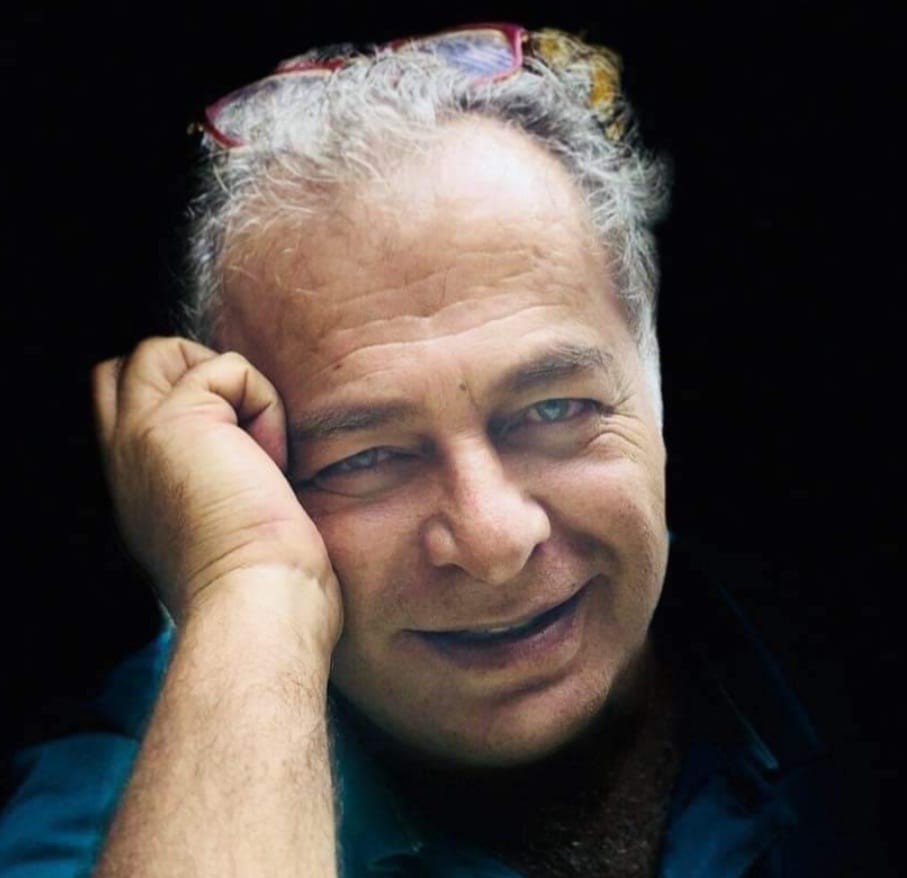