Human Rights Day is observed on December 10 every year in remembrance of the day in 1948 when the United Nations General Assembly adopted the Universal Declaration of Human Rights (UDHR). While it continues to be a milestone document officially proclaiming the inalienable rights that we are all entitled to as human beings, the reality is that not all of the world’s inhabitants consider the idea of universal human rights to be a priority. This is not a matter of ignorance as the UDHR is the most translated document in the world and is available to be read in more than 500 different languages.

Sadly, in a time when people all over the world are more connected than ever, this year’s observance of Human Rights Day will come and go while Syria’s political prisoners and arbitrarily detained persons continue to languish in Assad’s horrendously brutal prison system.

As if it wasn’t bad enough that Assad was allowed to manufacture the greatest humanitarian crisis of the century, the world’s apathy towards the human rights violations committed by Russia against civilians in Syria by invitation from Assad opened the door for Putin to further his own aspirations using the same methods in Ukraine. And even though the eyes of the international media are on Ukraine more than they have been on Syria for many years, Putin sees no problem with committing the same kinds of human rights violations there even as the world watches.

It would be naïve to think that we will ever see an end to those who are willing to wage war for personal as well as political reasons in our lifetime. But human rights violations should never become commonplace and acceptable, especially when they involve attacks on unarmed civilians, schools, hospitals, clinics, and random shelling of inhabited buildings simply for the purpose of holding onto power.

Russia, one of its founding members, has succeeded in rendering the organization helpless in the protection of civilians in Syria with its irrevocable ability to veto all efforts to intervene

To the dismay of many who believed at its formation that the United Nations would play a vital role in preventing the types of atrocities committed by ambitious despots in the past, Russia, one of its founding members, has succeeded in rendering the organization helpless in the protection of civilians in Syria with its irrevocable ability to veto all efforts to intervene which only served to embolden Putin in his decision to invade Ukraine.

To add insult to injury, the UN’s insistence that humanitarian aid that should have been going to Assad’s victims be channeled through the Syrian government, even as Assad continued to wage his unholy war on his own people, was a travesty and an embarrassment as UN employees lodged in fancy hotels in Damascus and hobnobbed with members of the regime.

And much to the detriment of civilians who had been deliberately deprived of even the basics for human survival to the point of starvation, even when the rarely granted approval was given for aid deliveries, the supplies so desperately needed by those under siege were mostly ransacked and stolen by the Syrian army and foreign militia soldiers before reaching its intended destination.

And now, in spite of the horrendous human rights violations in Syria, some countries have begun “normalizing” their relations with the Assad regime even though international observers consider the situation in Syria to be extremely poor.

Ten years after Bashar Assad assumed the Syrian presidency after the death of his father, Human Rights Watch had already declared that the UK-educated Assad had failed to improve Syria’s human rights record after assuming power and in fact, Syria’s human rights situation has rapidly deteriorated since then ranking it among the worst in the world. In addition Amnesty International has declared that his government is most likely guilty of crimes against humanity based on the huge number of forced disappearances and arbitrary detentions, witness accounts of torture and deaths while in custody, extrajudicial executions, rape, and chemical attacks on its own civilians. Yet he continues to stay the course with impunity.

We at SYRIAWISE hope that more efforts will be made to hold violators like Bashar Assad in Syria accountable for the atrocities they have committed against our fellow humans and hopefully stem the growth of international apathy towards such crimes that have become another worldwide pandemic. 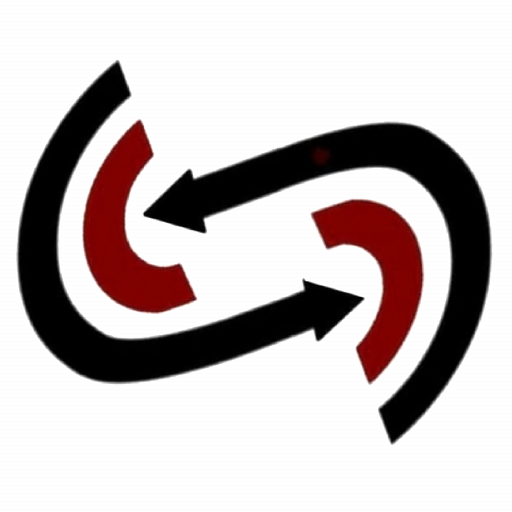